Plant a tree in memory of Eldora
An environmentally-friendly option 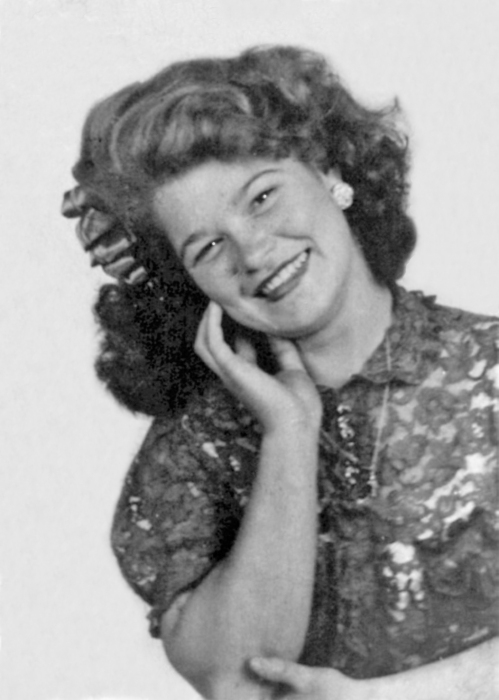 Eldora Elizabeth Bailey, age 92, passed away on March 19, 2021 in Burley Idaho.  Eldora was born on March 22, 1928 in Orchard Nebraska, to John and Iona Bird Hoffman and was the oldest of two daughters.

Eldora spent the early years of her childhood in Nebraska before moving to Idaho in 1935 with her parents.  Eldora met the love of her life, Clifton Edward Bailey in Murtaugh, Idaho in 1946 and the two of them were married later that year on June 4th, in Elko, Nevada.

Cliff and Eldora welcomed three beautiful children to the family, Ginger, Sandy, and Clifford.  The two of them spent many years enjoying their life together, raising their children, working at Ore Ida, working on their small farms, welcoming grandchildren, and enjoying retirement together in Heyburn Idaho.

Eldora lost her sweet husband in March 2000 after 54 years of marriage and continued her journey through life without him for another 21 years, missing him every single day. She survived a battle with cancer during those years with strong determination, quick wit, and a smile through it all.

Eldora was an amazing daughter, sister, wife, mother, and grandmother.  Eldora seemed to make friends easily throughout her life and loved everyone she met.  Her laughter could put a smile on anyone’s face.  She loved doing arts and crafts in her free time and spent hours doing them with her grandchildren through the years. She will forever be remembered by her grandchildren as the fun-loving Grandma who always kept peanut butter crackers on the table, wasn’t afraid to bring dirt inside and make mud pies in the kitchen, or to peel out in the driveway as she sped away to the grocery store to get candy that no one was supposed to tell Grandpa about.

Eldora will be laid to rest next to her loving husband.  A memorial to honor her life will be held at a future date.

Plant a tree in memory of Eldora by clicking here.
To send flowers to Eldora's family, please visit our floral store.

Plant a tree in memory of Eldora
An environmentally-friendly option

Plant a tree in memory of Eldora

1 tree planted in memory of Eldora

A Memorial Tree was planted for Eldora Elizabeth Bailey

Plant a tree in memory of Eldora